Another poll says Medina does well but not reelection 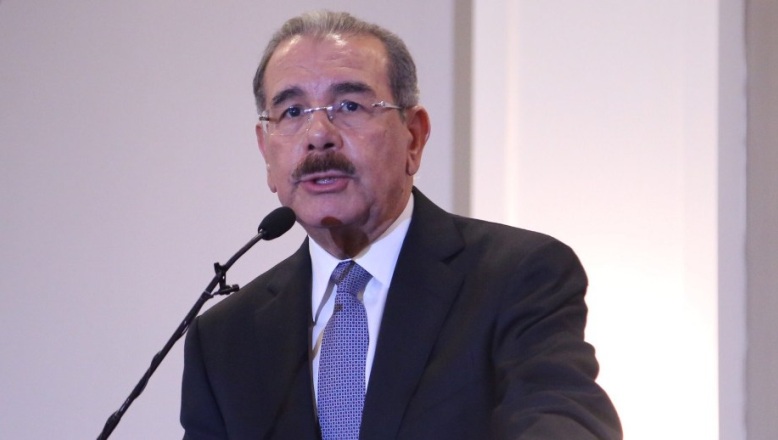 Santo Domingo.- A survey by pollster IDEAME found that despite president Danilo Medina’s 51% approval rating, 68% of the voters oppose his 2020 reelection bid.

When the pollsters asked people of both sexes in 3,000 households what’s the country’s most pressing issue, 35% said insecurity, 27% corruption, 23% unemployment and the high cost of living, 10 % the blackouts and 5% the shortage of piped water.

IDEAME said the survey’s margin of error is plus or minus 2.4% and its security level is 95.0%.

Yesterday a survey by pollster Newlink Research found that Medina is among the favorite candidates for the 2020 election with 19.9%, but over 50% disapprove of a reelection bid.