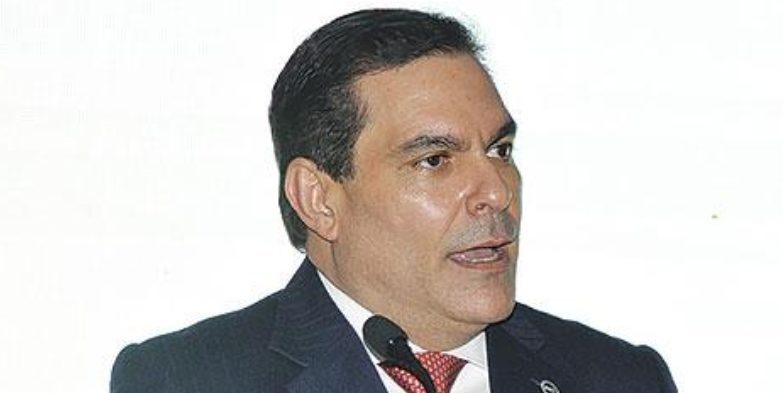 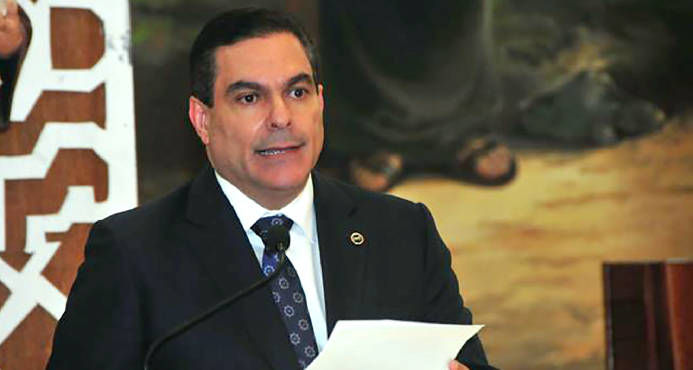 He said since the start of the Dominican Social Security System (SDSS) beneficiaries and heirs of 8,178 deceased affiliates have processed the payment of the corresponding benefits, of which 19,178 have benefited from the pension.

He said that those who are not the beneficiaries have received the total balance of the accounts of their successors, of RD$1.5 billion.

Contreras said the report of the nearly RD$900.0 million has not been communicated or published officially by the supervising body.

Resolution 457-03 says however that the “General Comptroller of the CNSS, through communication CGNo.00037-16 of August 17, 2016, sent to the SIPEN the management audit for the period of 2014, made to said institution, highlighting among the findings 39,386 deceased affiliates with an amount of contributions accumulated in CCI accounts up to RD $ 870.3 million; generating a situation where the beneficiaries have not been contacted by the AFP, in order for them to obtain a survivor’s pension.”