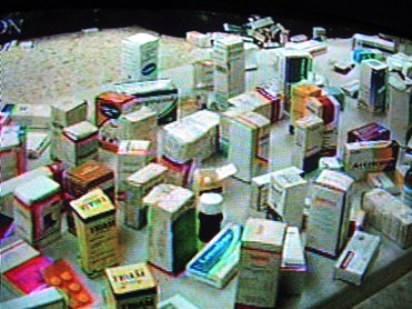 Santo Domingo.- The Prosecutor’s Health Crimes Office (PEDECSA) on Thurs. said that in coordination with the Pharmaceutical Producers and Agents Association (ARAPF) it seized counterfeit medicines worth RD$686.4  million in 2017.

The figure was announced during a follow-up meeting held in October between the two institutions to strengthen the fight against bogus medicines.

“For ARAPF it is a duty to raise awareness in the country about the dangers posed by the marketing of illicit drugs,” said Juan Miguel Madera, executive vice president of the association.