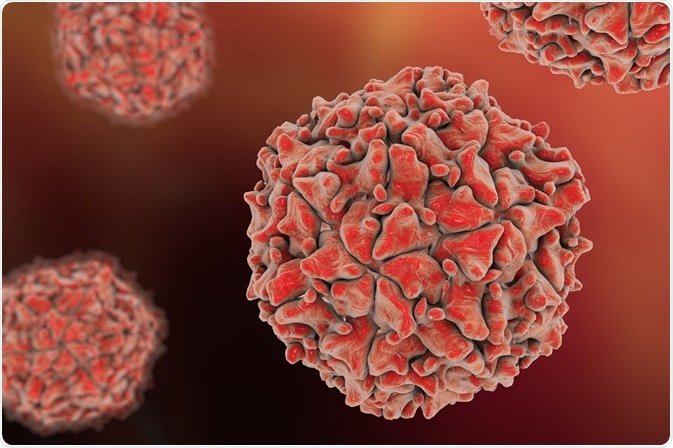 Santo Domingo.- The body of many an adult reveals the sad memory of the traces of polio, a virus that wreaked havoc in the country in the early 1960’s when the epidemic ravaged hundreds of children.

Yesterday the Dominican Republic marked the certification it received in 1988 when it was declared free of the disease caused by a virus that invades the nervous system and can cause paralysis in a matter of hours.

However, the risk of importing cases from some endemic countries, as the threat in Afghanistan, Pakistan and Nigeria still persists, for which surveillance must continue.

Every October 24 is World Day against Poliomyelitis and this year the Dominican Republic led the commemorative activities in the Americas, and aims to make the population aware of the importance of vaccination.

Health Minister Rafael Sánchez praised the work by Mary Pérez de Marranzini. “At a time of crucial epidemic outbreaks, she had the vision, together with the doctors Emil Kasse Acta and Jordi Bross, to support the most helpless.”