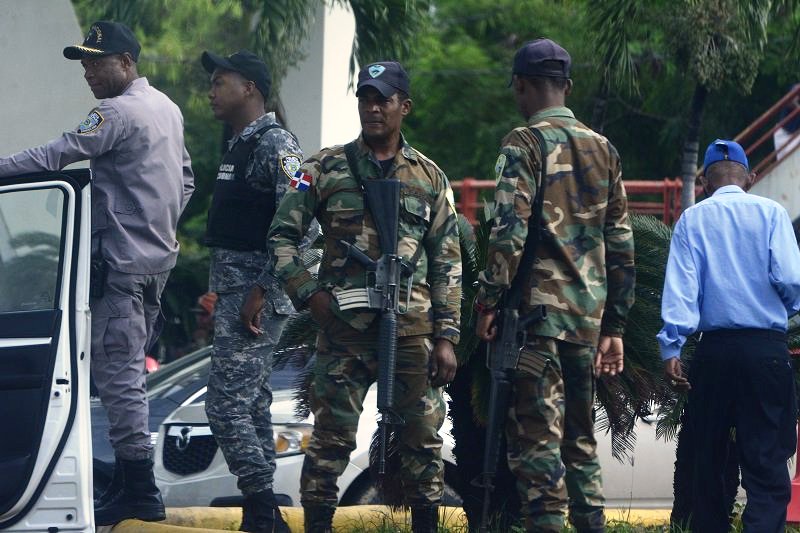 Cops and troops in Oct.

Santo Domingo.- The announced strike in the entire northern region for next Monday called by organizations and social groups in San Francisco de Macoris, brings to over 20 mobilizations and protests  staged during October.

Among the main demands voiced during the dozens of demonstrations figure lower fuel prices, improved public safety and a wage increase.

The protest which most rattled the Government and -forcing it to deploy the military on October 17- was organized by the bus owners union (Fenatrano), headed by Juan Hubieres.