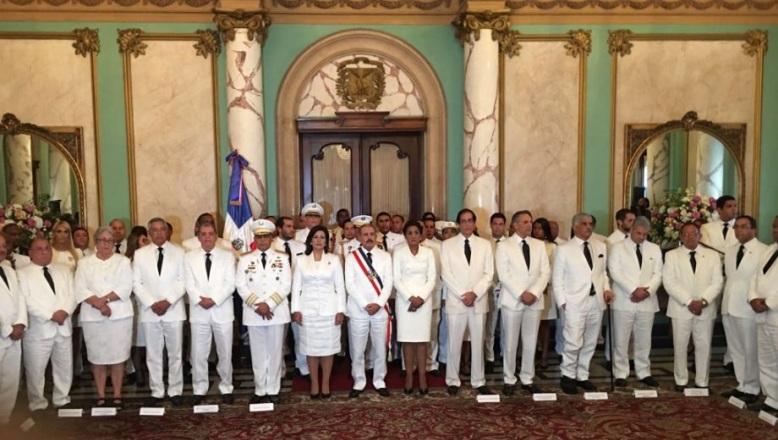 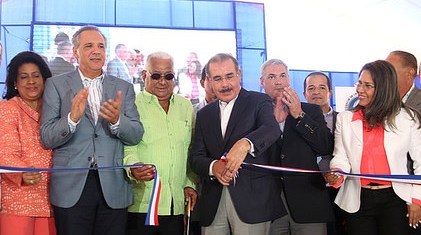 Santo Domingo.-  “Most Latin American countries suffer from a combination of excessively high wages in the public sector, a public-private wage gap of more than 20%, and, in some cases, excess employment, especially at the local level,” says a regional bank.

The Inter-American Development Bank (IDB) publication affirms that the high govt. salaries inflate the payroll up to 30% of public expenditure, a percentage that exceeds that of developed countries

It said that in the Dominican Republic there are govt. agencies that have officials whose wages are over US$20,000 per month.

According to official figures, the government allocated RD$231.2 billion to pay salaries and pensions in 2017.