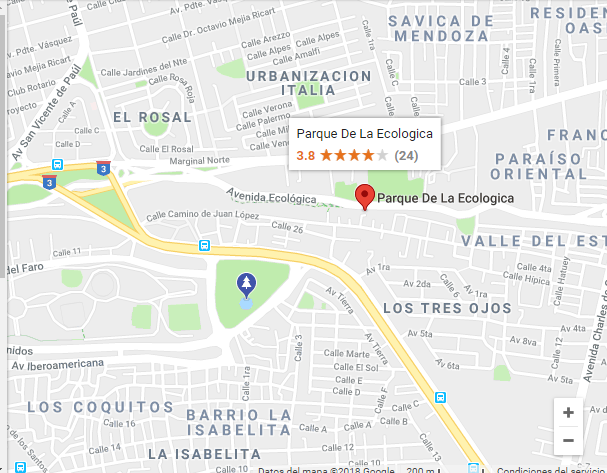 Santo Domingo.- A community organization on Mon. denounced that the Public Works Ministry continues the construction of a bus terminal in Parque del Este, despite the Superior Administrative Court (TSA) ruling that halted the work indefinitely.

The Committee to Fight to Preserve Parque del Este and Los Tres Ojos National Park said that after the TSA’s second ruling handed down last week, Public Works “illegally broke into the grounds” of Mirador del Este’s parking lot, which community residents confirmed through photos and videos posted on the networks.

“The first violation (by Public Works headed by Gonzalo Castillo) occurred after the ratification on Thursday, October 25, when engineers with surveyors and with plans in their hands measured different areas of the site, making emphasis on the areas where they have been digging holes,” said the Committee, quoted by El Dia.