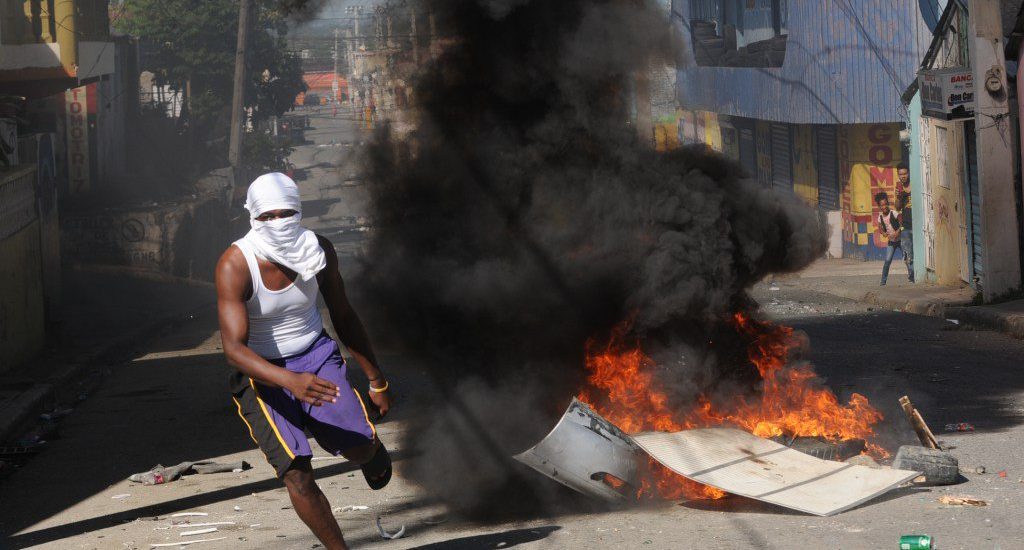 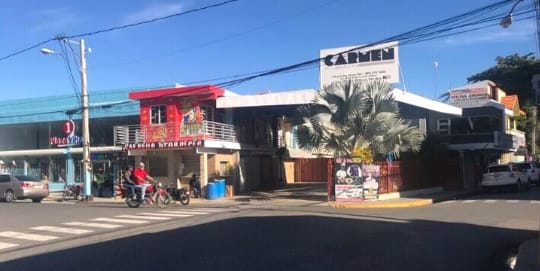 Santiago.- Several businesses were and 48 people arrested were the result of Monday’s 24-hour strike called by several community organizations, drivers and labor unions in the north region’s 14 provinces.

On the groups’ list of demands figure lower prices on fuels and household staples, among other grievances.

Many businesses and schools closed their doors in Santiago, where there were also riots in some neighborhoods and the few that opened in the afternoon did the same as customers stayed away and employees couldn’t commute.