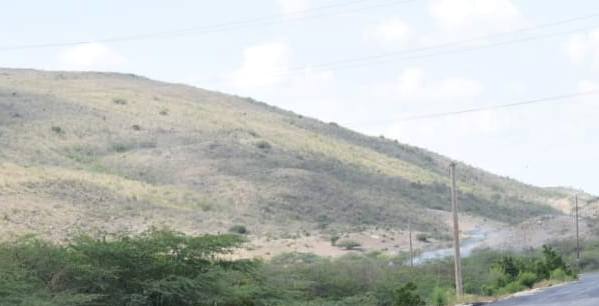 Santo Domingo.- The high rate of deforestation in Haiti’s forests have pushed Hispaniola’s water sources to the brink, increased Haitian migration to the Dominican Republic and raised the pressure on local forests.

Despite the legal independence between both nations, the ecosystem has no borders, said environmentalist Luis Carvajal.

“The fact that Haiti has less than 1% of primary forests causes negative effects on the capacity to incorporate water into water resources,” he said.

He said Haiti’s deforestation makes it unable to produce food, which leads to increased massive migration from that country.

The recent US Academy of Sciences report reiterates the need for the State to increase vigilance at the Central Mountains and the Bahoruco and Neiba mountain ranges, to keep the country from becoming a source of wood for construction and charcoal.

Carvajal added that both nations are obliged to establish recovery plans.

“To enforce environmental standards in the face of this reality in Haiti and to preserve natural resources, the State must increase vigilance and monitor offenders,” said César Vargas, director of the Institute for Environmental Law.