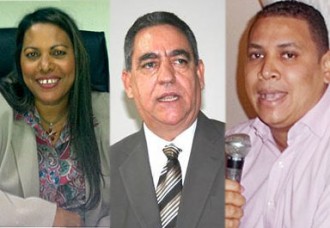 The Court of Appeals also increased from 5 to 30 million pesos the fine which the former mayor must pay to the Dominican State.

In the same sentence, Jerson Lizardo ex-official of the same municipality, was sentenced to 5 years in prison and fined RD$10 million.

The ruling included a sentence of 5 years of house arrest against former treasurer Fiordaliza Genao, who had been acquitted in a previous sentence.