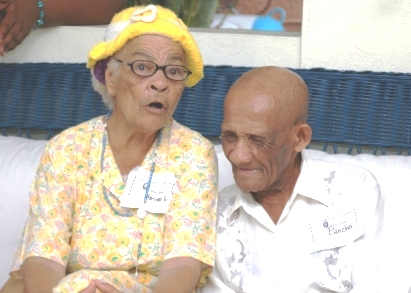 Santo Domingo.- Though Dominican Republic is a relatively young country, figures from last year released Thurs. reveal that it’s in the aging process.

Nearly one million people are 60 or more in the country, or around 9 percent of the population. “It’s a process that’s accelerating,” according to the projections from the UN Population Fund (UNFPA).

A recent panel held in the country on how to age with quality, UNFPA Dominican director Arie Hoekman said the country still has the opportunity to confront this global phenomenon.

“The fact is that the aging process is much faster for developing countries and they have recently experienced a reduction in their fertility rates than in European countries.”