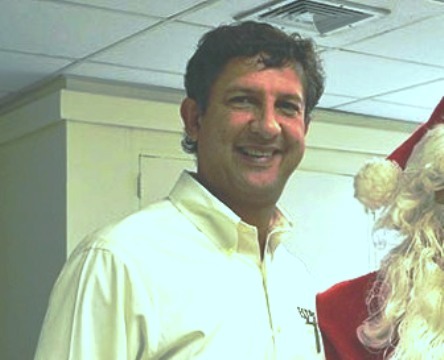 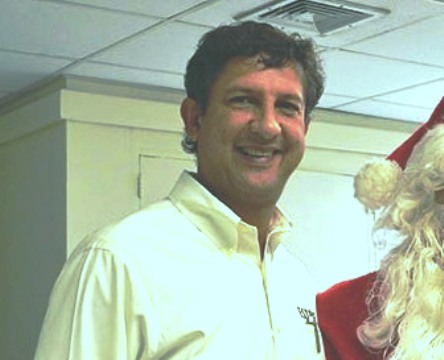 Santo Domingo.- Construction tycoon Manuel Estrella, on Tues. denied having any legal case in Haiti, but acknowledged that Haitian authorities have frozen his bank accounts.

He denied Haiti media reports that his company Ingenieria Estrella and affirmed that all infrastructure works his firm built in that country were won “under strict adherence to the law.”

“The vast majority have been completed and received satisfactorily. In others the work goes normally, mobilizes hundreds of equipment and generates thousands of jobs,” he said.

In a statement Estrella said his company currently has contracts with the Haitian Government, with agreements proceeding “in complete normality.”