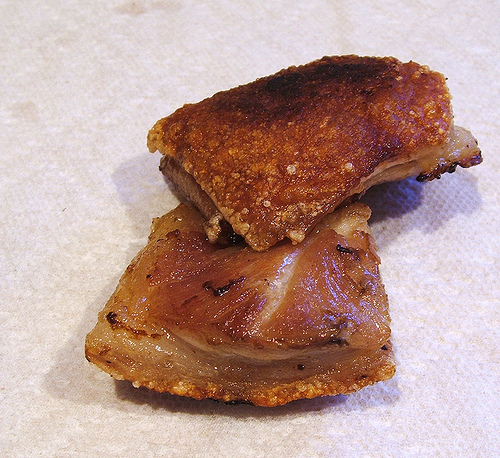 Port-au-Prince.- Prosecutor, Clamé Ocnam Dameus, on Wed. lifted his order issued on Monday to freeze the bank accounts of 36 companies allegedly linked in a network of corruption detected in the Petrocaribe oil program.

In a statement the prosecutor’s office said that after meetings with some representatives of those companies, , the accounts are allowed to be unblocked for now, while the probe in the case continues.

The Haitian prosecutor’s decision on Monday comes amid an investigation into the Petrocaribe program, through which Venezuela supplies oil to Haiti and other countries in the region under soft funding.

The Prosecutor’s Office had issued a list with the name of the companies, including Rofi, S.A., Hadom, S.A., and Ingenieria Estrella, of Dominican capital.