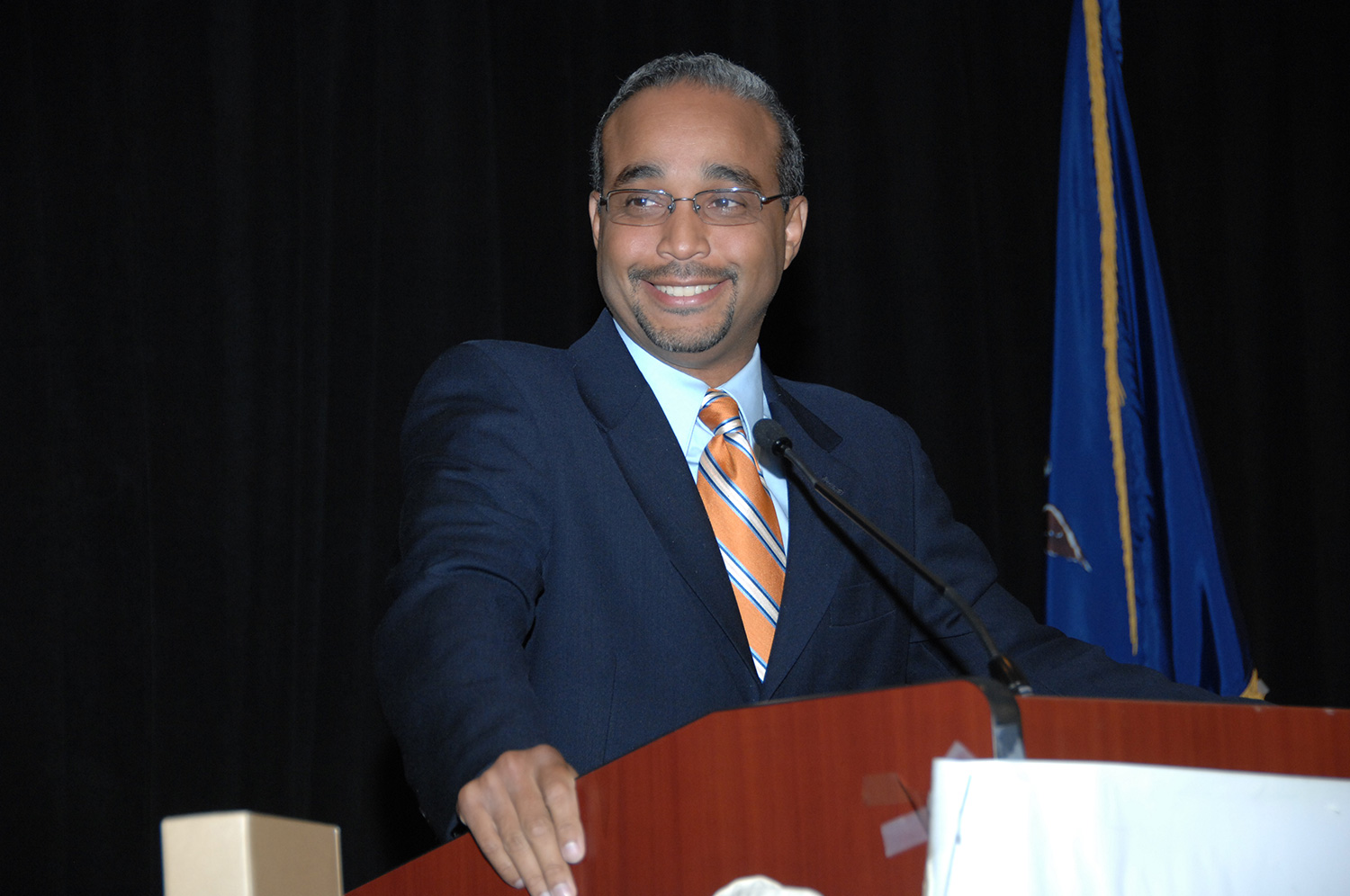 “The Queens College community deeply mourns the tragic and untimely loss of New York State Senator José Peralta, class of 1996. José was a true friend to the college, to The City University of New York, and to me. A psychology major, he actively served the Queens College student body as president of its Student Association.

“Following his graduation, José worked for labor organizations and focused on helping immigrants of all backgrounds obtain needed assistance.

“Among his many policy passions, his leading role on behalf of a New York State Dream Act was especially prominent.

“José’s passing leaves all of us empty of his energetic and always upbeat, positive presence. We remain inspired by his enduring commitment to public service in Western Queens and all that he did on behalf of his community and extend our deepest condolences to his family.”