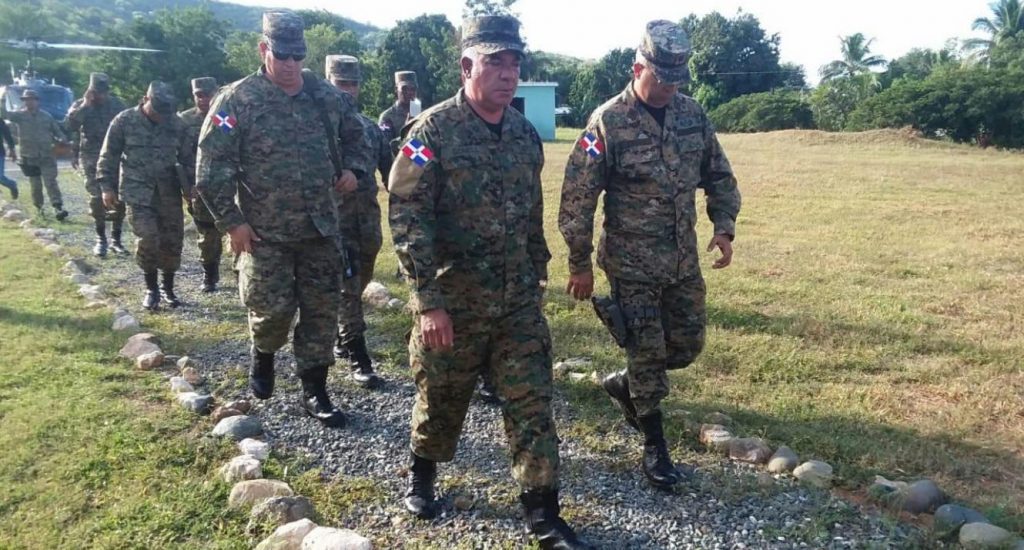 Santo Domingo.- In the heels of the death of six Haitians including four Customs officers on Saturday, the Malpasse, Haiti, border crossing has been shuttered, Dominican Army commander Estanislao Gonell affirmed Sunday.

He said there have been no incidents on the Dominican side of the border, in Jimaní, the second-busiest crossing.

Gonell said given Haiti’s political and social instability, security will continue reinforced at the border crossings in Pedernales, Jimaní, Elías Piña and Dajabón.

He said a task force has been operating in the region since October 1, and despite Haiti’s several days of unrest and protests, the border is “armored.”

The bus company Caribe Tours, which makes two trips a day which plies the Santo Domingo-Port-au-Prince route twice daily and one to Cap-Haïtien, the service continues suspended, while businesses on both sides remain closed.