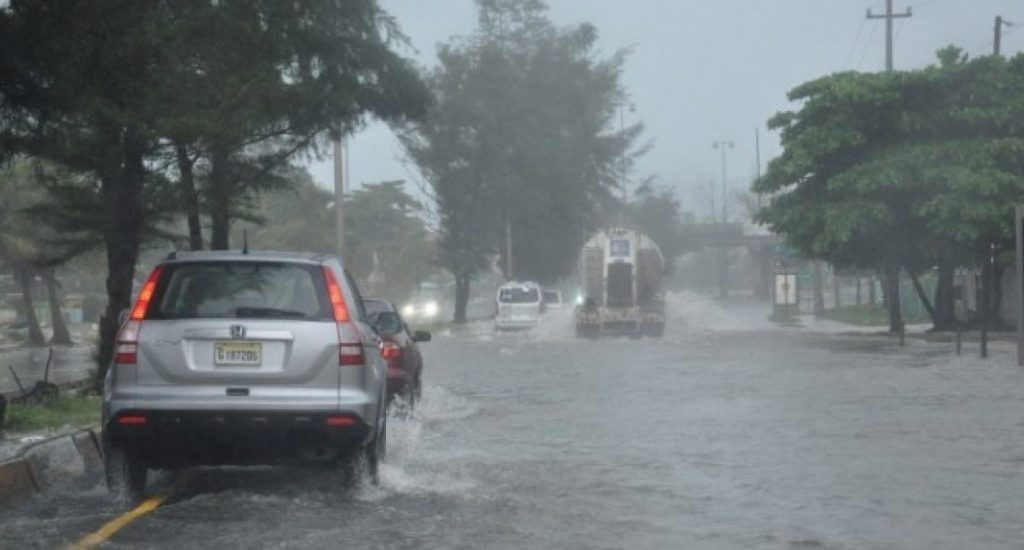 Santo Domingo.- The Emergency Operations Center (COE) today issued a green alert for Puerto Plata, Valverde, and Montecristi provinces  due to rains over the north of the country and that will continue in the next few hours.

According to the last bulletin of the National Weather Office (Onamet) the incidence of a frontal system has been established and remains almost stationary in the northeast of the Dominican territory continues.

This phenomenon will be generating enough humidity and instability to continue producing locally moderate rains, being heavy at times, in the north and northwest regions of the country, mainly in the afternoon hours.

For this reason, the COE declared a green alert (minimum) in the provinces as mentioned above for possible urban and rural flash floods, floods of rivers, streams, and ravines, as well as landslides in the regions mentioned earlier.