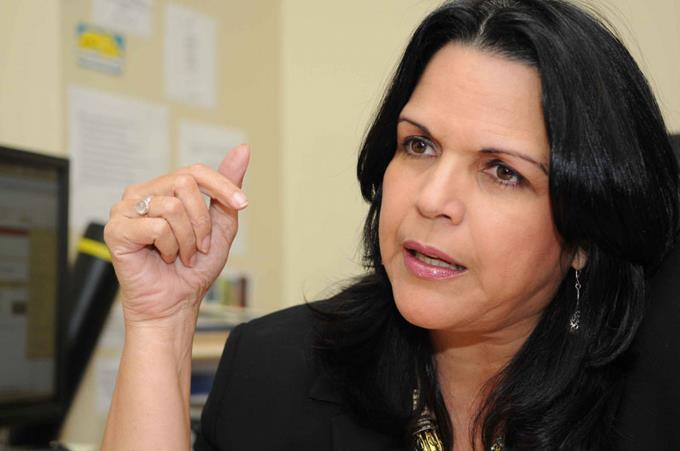 The delegation, which will begin its activities tomorrow Tuesday, includes specialists who will analyze the referendum’s organization, technology in aspects such as direct democracy, civic education, political financing and electoral justice.

Tavarez labeled her appointment as Mission Leader as “a great responsibility and an opportunity to participate in processes that strengthen Latin American democracies by enabling its citizens to participate and be involved in the decisions that define a country’s present and future.”