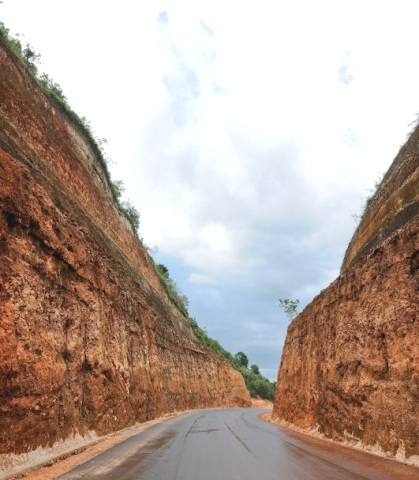 Santo Domingo.- Since 2016, the amount of the Budget subsidy allocated to the Public Works Ministry’s “shadow toll” to pay for the Santo Domingo-Samaná highway has increased every year.

The Government plans to allocate RD$3.6 billion (US$72.0 million) for that item in 2019, or RD$978.8 million more than the amount established in the current budget.

When the Dominican Govt. and Autopistas del Nordeste signed the highway concession contract, the State agreed to assume a Guaranteed Minimum Income or (shadow toll) to cover the deficit in lower-than-expected traffic flow, to secure an internal rate of return.

In fact, for the road’s 106 kilometers, from Las Americas highway to Samaná, the amount of traffic isn’t enough to be sustainable, prompting the State subsidy.

Last Public Works minister Gonzalo Castillo, interviewed on Z-101 Radio in August said “progress has been made” in the revision of the 30-year concession contract.

“We have been moving forward and we are confident that before the end of the year that issue will be resolved,” he said in an interview with Diario Libre last year.