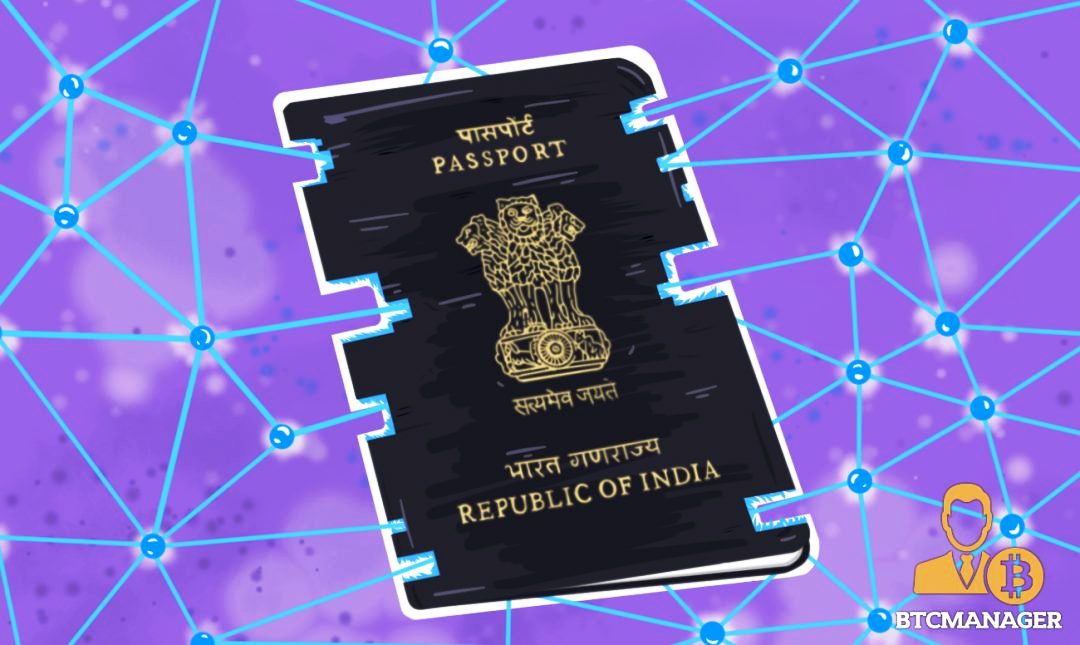 Santo Domingo.-, Civil Aviation Board president Luis Ernesto Camilo on Thurs. said a new commission will study the possibility of replacing with digitized documents the travel forms which are still done through paper.

He said the measure is part of the airport facilitation by the E-Government platform.

Immigration records will be automated, he said, which adds to the fact that the tourist fare is charged on the air ticket, to avoid long lines, “which has placed the country in first place in Latin America in inclusive practices in universal access, “product of an agreement we signed in January 2017 at the Fitur tourism fair.

Accompanied by Civil Aviation Institute (IDAC) director Alejandro Herrera, Camilo said the use of digitally-read passports is also being planned for 2019. “There is an application that allows for a quick departure.”