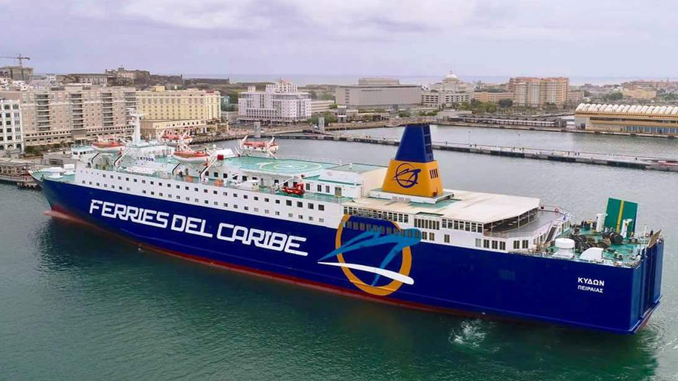 CBP officers inspected several containers using non-intrusive inspection at the Pan-American Dock West, arriving from the Dominican Republic on board the ferry M/V Kydon.  An inconsistency with one container filled with canned goods prompted a more intrusive inspection.

A CBP K9 alerted the container on the presence of an odor for which is trained to detect.  Officers opened the container finding six (6) bundles containing 85 black bricks.  A field test revealed a white powdery substance, which tested positive for the components of cocaine.

An important part of the CBP mission remains the facilitation of legitimate trade.  On a typical day last year, CBP officers nationwide seized 5,863 pounds of narcotics and disrupted 222 pounds.