As he arrived, Cuban drug kingpin departs in a shroud 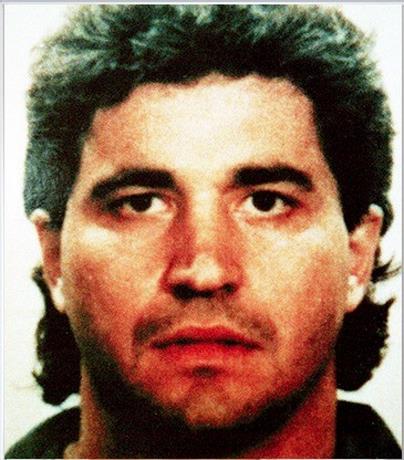 The ministries of Justice, of Defense, and of Interior and Police and the National Police issued a joint statement on the status of Falcon was in the country temporarily since November 23.

In a shroud of controversy and denials, Falcon was deported from the United States on an alleged request by an American security agency to the National Directorate Investigation (DNI).

Falcón, a co-leader of Miami’s notorious “Cocaine Cowboys,” served a 20-year prison sentence in the US for money laundering linked to drug trafficking. He was released in June 2017.