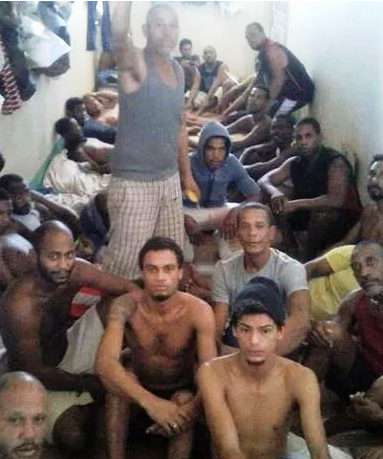 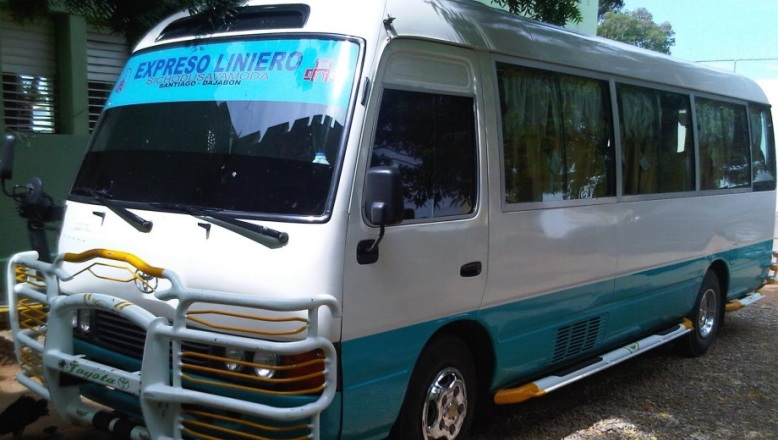 Santo Domingo.- Foreign minister Miguel Vargas announced that 45 Dominican fishermen being held in the Bahamas will be released during the first week of January.

He said Bahamian courts reduced the one-year prison sentence against the fishermen to six months.

They were all apprehended in July and charged with poaching in Bahamas territorial waters.