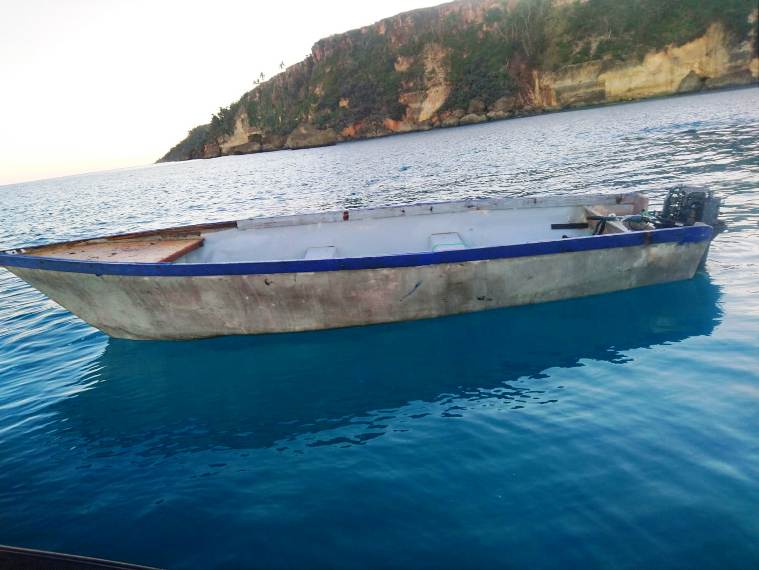 Aguadilla, Puerto Rico – U.S. Customs and Border Protection the Puerto Rico Police Department (PRPD) Joint Forces for Rapid Action (FURA) agents apprehended Wednesday sixteen aliens from Dominican Republic and Haiti after they landed inside a makeshift vessel (yola) in the coast of the town of Aguadilla.

“We work daily with FURA to stop various smuggling attempts in different localities throughout the island,” stated Xavier Morales, Ramey Sector Chief Patrol Agent. “Through the Operation Stonegarden Grant Program www.cbp.gov/newsroom/local-media-release/cbp-operation-stonegarden-partners-seize-340-pounds-cocaine-one-man> we enhance cooperation and coordination with state and local law enforcement agencies to force multiply in order to secure the border.”

In the early morning of Dec 12, FURA agents contacted Border Patrol after finding a 22-foot white and blue fiberglass makeshift vessel powered by a 60 HP Yamaha outboard engine, with no markings, adrift.

All aliens are being processed for violations to immigration law.