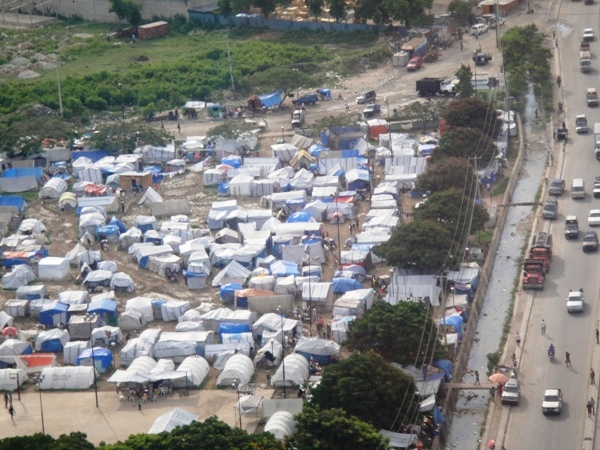 Santo Domingo.- The Government of the Dominican Republic won’t adopt the Global Pact on Refugees that will be disclosed today by the UN General Assembly in New York.

The Foreign Ministry said the country is not part of some international instruments of that pact, such as the Convention on the Status of Stateless Persons of 1954 and the Convention to Reduce Cases of Statelessness of 1961, the latter was signed by the nation on December 5, 1961, but has yet to be ratified.

The Foreign Ministry notes that only the Dominican State can grant refugee status.

The pact however aims to provide a distribution of the burden and responsibility among UN Member States, which could be contrary to the national interest and the local jurisprudence.

“That distribution of burdens and responsibilities could affect the capacity of the country to receive considerable numbers of people susceptible to be declared as refugees, in accordance with the new international status.”