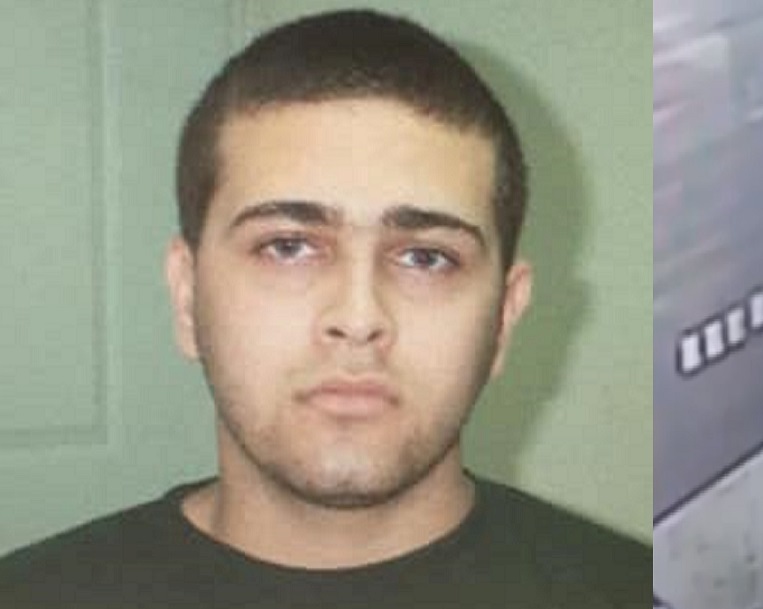 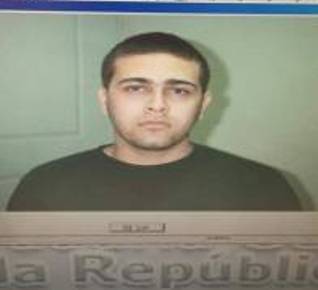 Nagua, Dominican Republic.- A group of armed men stripped two  Dominican Army soldiers of two M-16 assault rifles on Monday and helped escape an inmate sentenced to 30 years in prison, when he received medical treatment  in a clinic in the city of Nagua (north).

Jorge Gabriel Báez Abreu, who was serving a 30year prison sentence for two attempted murders, had been taken to the clinic supposedly in a delicate condition.

It was learned that the gunmen showed up at the clinic, tied up the guards and fled with Baez in a red Toyota Prado SUV, tag # G219802, which they later abandoned in nearby Cabrera township.

The authorities found a suitcase with military equipment and other objects inside the vehicle.