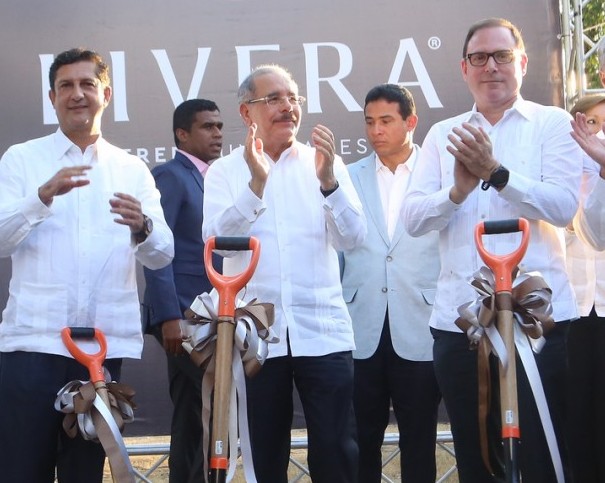 Santiago.- Business leaders from Dominican Republic’s second city  are still waiting for president Danilo Medina, who according to the hosts, was set to head groundbreaking for the construction of the Marriot AC Hotel downtown.

According to the invitation the activity was scheduled for 4pmTuesday, but the usually punctual President never showed up despite the security perimeter cordoned off since early morning.

The chief executive’s absence surprised those attending the event, among them tycoons and senior government officials.

As of Tuesday night there’s been no official explanation of Medina’s absence.

Medina did head groundbreaking for an ambitious condo project of the Grupo Estrella in nearby Puñal township, owned by one of his top supporters, Manuel Estrella,