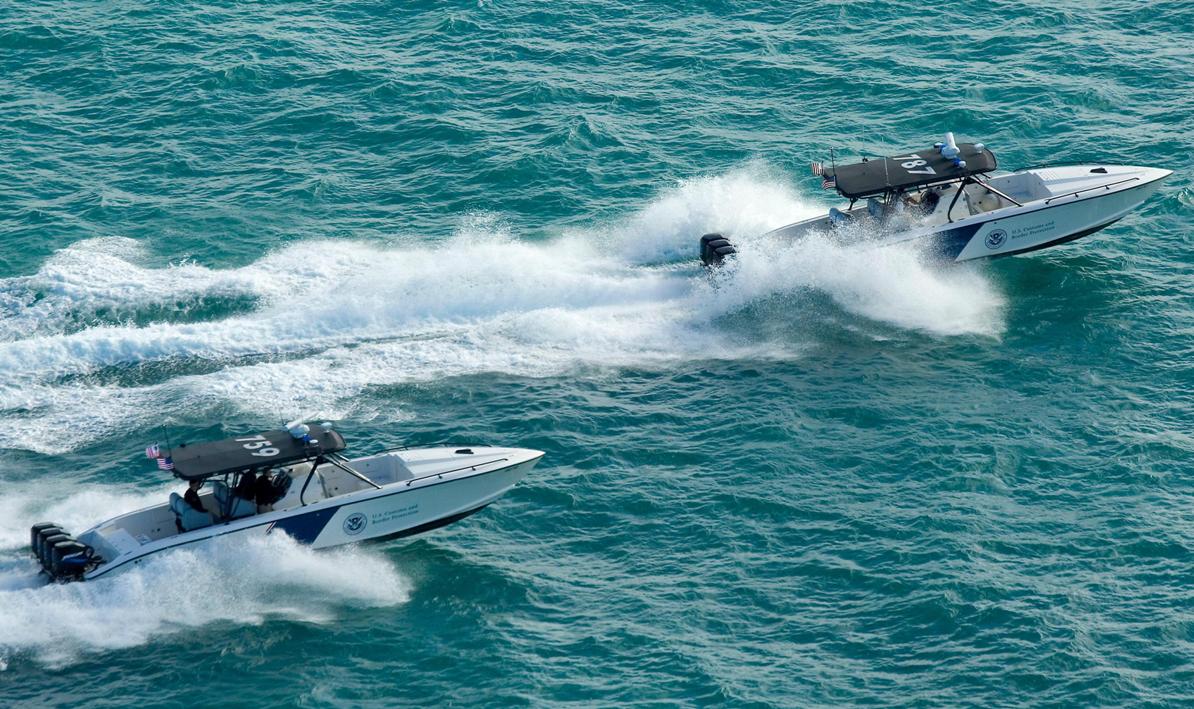 “We patrol the Mona Passage by air and sea, remaining vigilant to deter and interdict any smuggling event,” indicated Johnny Morales, Director of Air and Marine Operations in the Caribbean.

On Dec. 19, Puerto Rico Police Department officers from Rincon, Puerto Rico contacted the Ramey Border Patrol Sector Dispatch to inform that they had a woman in custody claiming to have arrived from the Dominican Republic by boat in the area of Bo. Ensenada, Rincon, Border Patrol Agents encountered one other individual in the area, an adult male from the Dominican Republic.

“Ramey Border Patrol Sector has adjusted its presence in key locations around the island, in response to the increased activity in our area,” stated Xavier Morales, Ramey Sector<https://www.cbp.gov/border-security/along-us-borders/border-patrol-sectors/ramey-sector-aguadilla-puerto-rico> Chief Patrol Agent in Aguadilla.

“It is usual to see an increase in smuggling activities during the holiday season. Smugglers have the perception that law enforcement decreases during this period, however our agents remain vigilant, working 24 hours, seven days a week.”