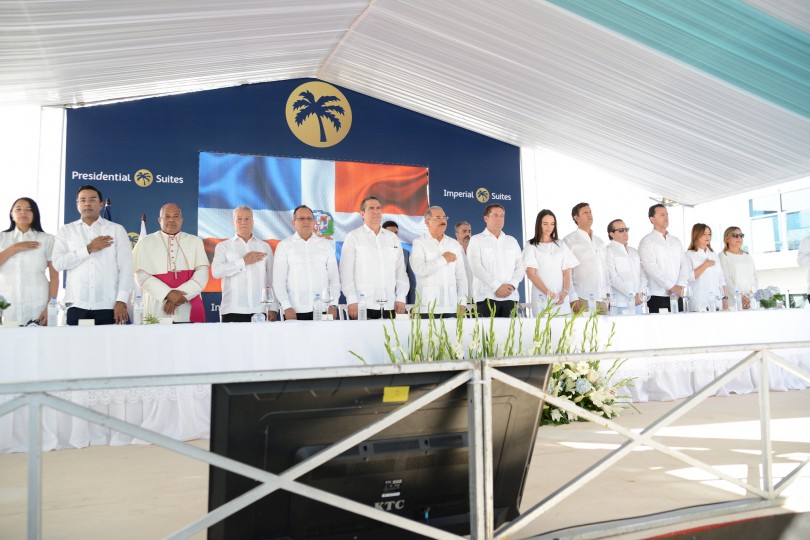 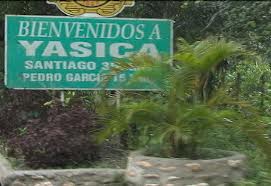 Santo Domingo.- A helicopter carrying president Danilo Medina and his companions had to make an emergency landing near the town Sabaneta de Yásica  when   the aircraft was heading to Caberete, Puerto Plata, to inaugurate the residential resort Presidential Suites Cabarete by Lifestyle.

Tourism minister Francisco Javier García announced the incident which occurred minutes before 10am.

He said the president arrived at the site 15 minutes late and that no one was injured.

The failure which forced the chopper to land hasn’t been established.