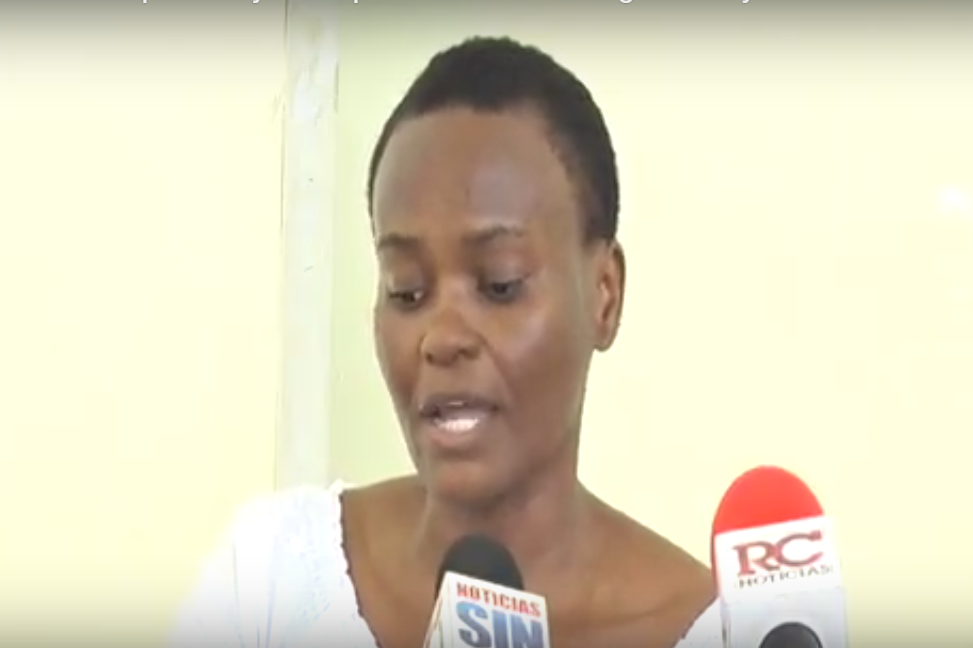 Santo Domingo.- The Community of Haitians Organized in the Dominican Republic on Fri. suspended the walk they had announced for Sunday alleging having received “various threats of a violent nature.”

#HaitianosRD collective spokesperson Nadine Sainvil said the threats against them came from “minority groups” which she didn’t identify.

She said the activity was a “sporting, peaceful and symbolic” event to mark International Migrants Day celebrated Dec. 17 each year. That day the movement announced the march noting that foreigners contributed 7.5% of the added value to the Dominican economy, or RD$161.6 billion (US$808.0 million).

“We know that today those who call for violence, hatred and blood baths do not represent the majority interest of the Dominican people, who live in harmony with migrants from all over the world every day,” she said.

The “5K Carrera Sports Event” was to take place in the Mirador Sur Park, in the capital’s central park.

Sainvil said she was alarmed by the types of expressions, which she considered to be the product of “manipulation, lies and deceit” which she affirms harms tourism and foreign investment in the Dominican Republic because of the message it sends.

The activist called on the authorities to protect established rights and “not allow the proliferation of extremist and intolerant reactions and attitudes.”

Since the march was announced, several sectors stated their opposition alleging that it violated national sovereignty and asked the authorities to prohibit it.