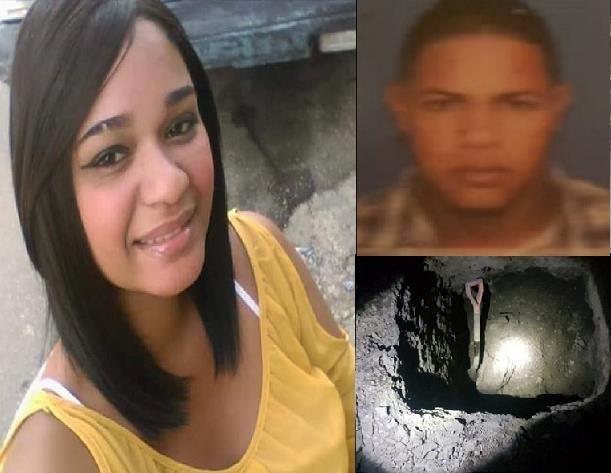 A man accused of killing a young woman and hiding the body in the latrine of his house for more than 20 days in the Luperón municipality of this province, will be taken to court today to determine motive, guilt, and sentencing.

José Ramón Bueno Díaz, 25, was arrested by the police and accused of murdering the young Yocasta Acosta, 23, who had been reported missing on December 2nd by family members and her partner Jeuris Domingo Polanco.

Witnesses have identified the defendant Bueno Díaz as the person who caused Acosta’s death.

The fact has shocked the community of Estrecho Abajo in Luperón.

According to the police report, the body of the girl was found after the confession of her partner, who was detained after the report of her disappearance.

The statement reveals that the murderer confessed to having committed the act on December 2 at his home, located in a community in the Luperón municipality, Puerto Plata province.

The police maintain that Bueno Díaz explained that he hit the young Acosta in her head with a rock, after having an argument because she refused to have sex.

Acosta leaves a three-year-old child in the orphanage, which she had with her previous partner.

The body of the girl was sent to the National Institute of Forensic Sciences (INACIF).