Meteorology: Cold front will cause weak rains this Wednesday 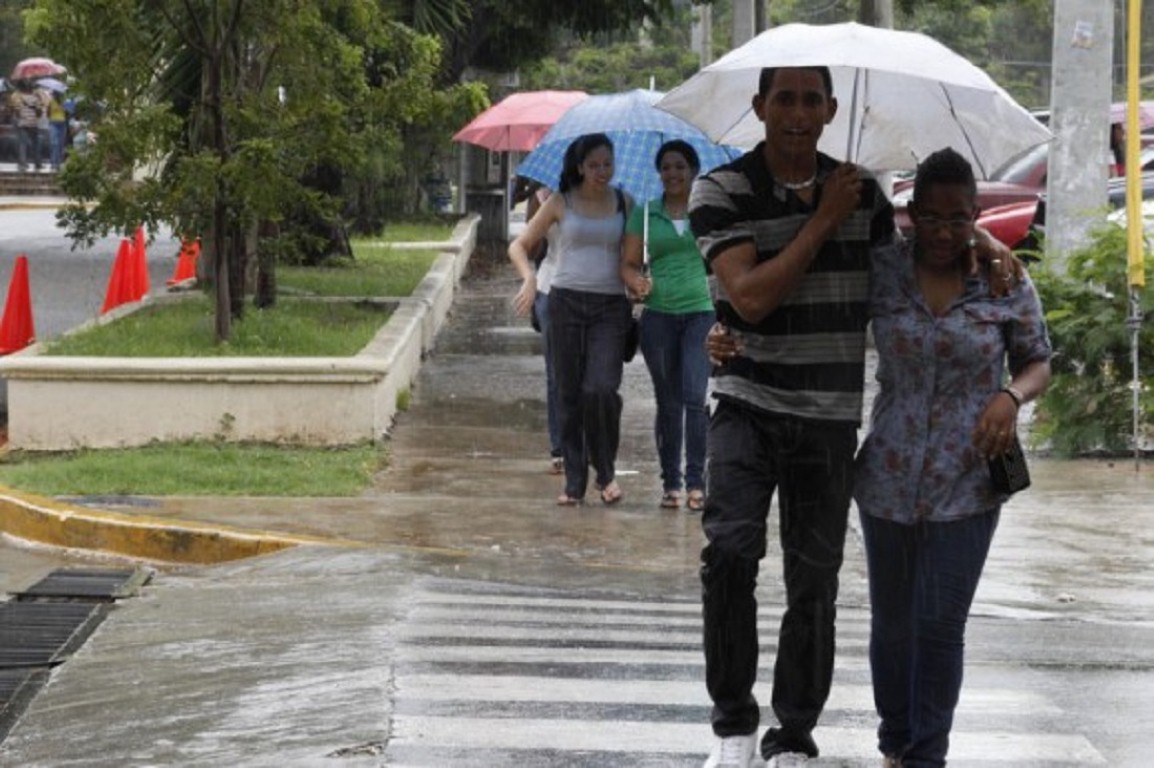 The National Office of Meteorology (Onamet) reported today that the weather conditions will not show significant changes during the next 24 to 48 hours. There is predicted a relatively stable time of low rainfall, only some light showers are expected in localities of the northeast regions, southeast, and the Central mountain range.

Onamet indicated that a cold front was situated in the northeast of the country and will be contributing favorable conditions today so that temperatures feel fresh with cloudy increments occurring as a product of the humidity that this system adds to the local conditions.

For Thursday, the frontal system that will be closer to the northeast of Dominican territory contributing a slight moisture content to cause scattered rains and gusts of wind at times towards the northeast, southeast, northern slope of the Central mountain range and the greater Santo Domingo.

Temperatures will remain between 18 ° C to 20 ° C degrees, mainly in the early morning hours, with cooler readings in mountain areas varying between 10 ° C to 15 ° C in locations such as Constanza (La Vega), Polo (Barahona), Rancho Arriba (San Jose de Ocoa). Even lower temperatures should be expected in higher altitude locations such as Valle Nuevo and Pico Duarte.

National District. Partly cloudy periods with showers in the afternoon.

Great Saint Sunday. Maximum temperature between 28ºC and 30ºC and minimum between 19ºC and 21ºC.