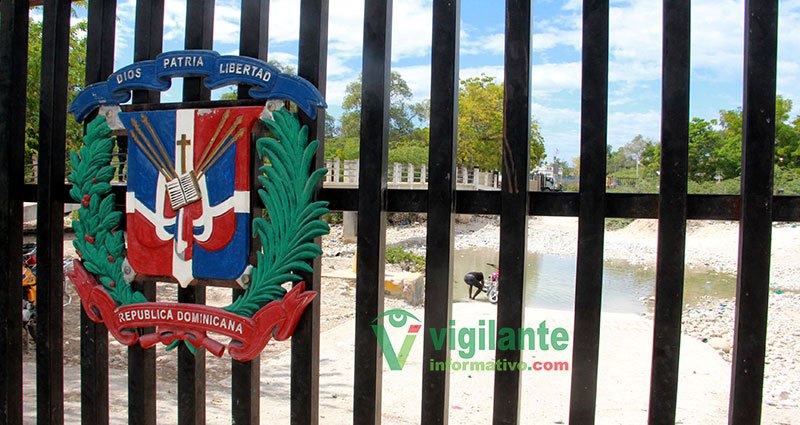 People of Earth: We are one or we are none

ITHACA, New York, USA.- The United States and Latin America Relations Committee (CUSLAR), an educational center with headquarters in Cornell University, Ithaca, New York, repudiated the hate campaign that small groups and economic elites encourage in the Dominican Republic to undermine the bonds of brotherhood between the Haitian and Dominican peoples.
In the same way, he expressed his solidarity with the Dominicans, who are the silent majority, who support and appreciate the presence of migrants from Haiti in Dominican territory.

In a statement signed by its director, Tim Shenk, the CUSLAR recognizes that in the history of the peoples of our America, aristocratic elites have used the strategy of “divide and conquer,” during the last five centuries, to ensure their economic gains and political power.

“Both in the British colony that would later become the United States, and the French and Spanish colonies, the established colonists developed the” black codes” in order to sow divisions by place of origin and color of the skin, to avoid united insurrections driven for the class that worked the plantations,” says the academic authority.

The CUSLAR regretted that currently, these manipulations continue to work in different countries to prevent the necessary unity among peoples that could achieve the much-needed transformation of the unequal world in which we live.

He adds that the educational center in the United States repudiates the policies and actions of this administration and previous ones, which threaten the integrity of our immigrant brothers, Muslims, and people of African descent residing in the country.

Also, the CUSLAR denounces the imperialist wars carried out by the American nation that attacks and impoverishes the peoples of the world.

Likewise, it understands how fundamental it is for the Dominican Republic to get out of the poverty in which it is immersed, that anti-Haitianism be denounced and revealed as a tool of national and foreign elites seeking the exploitation and subjugation of the Dominican and Haitian majorities.

“We join the Dominican social and political organizations of goodwill, which have already spoken in favor of unity, love, and mutual respect. From the CUSLAR call to denounce hatred against people with ancestry of the sister Republic of Haiti, “he says.

Tim Shenk, director of CUSLAR, appealed that wherever we find racism, xenophobia, discriminatory policies and attitudes by place of origin or spiritual tradition, let us work to eradicate them.