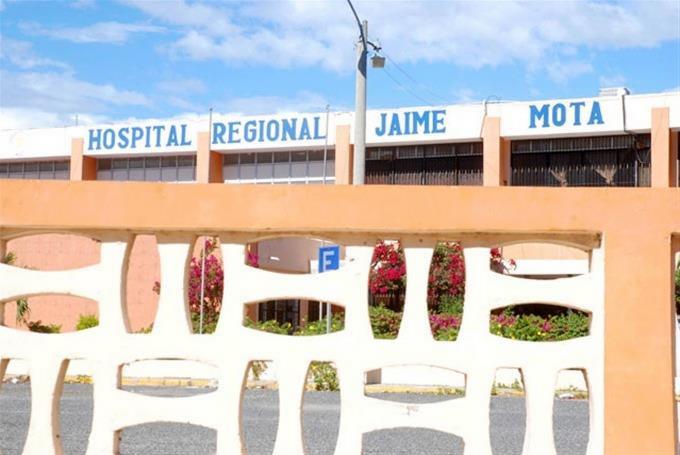 Several children and some adults from the provinces of Pedernales, Bahoruco, and Barahona have been admitted to the Jaime Mota University Regional Hospital, with symptoms of dengue, according to Listín Diario.

Nine children in total are being held in JMU regional hospital because of the viral disease transmitted by the bite of the Aedes aegypti mosquito.

A doctor consulted, but preferring anonymity said that the number of patients with the disease (dengue), is due to a time of high reproductive rates of the mosquito that transmits dengue through its bite.

The medical professional advised the families of the region to avoid dengue by not throwing any old garbage containers in which water could accumulate, in the yards, terraces, streets and vacant lots, since the Aedes aegypti mosquito can breed there.

Also, one of the ways to avoid the creation of hatcheries is to maintain the patios and gardens clearing weeds and uncovering rain drains from the roofs.