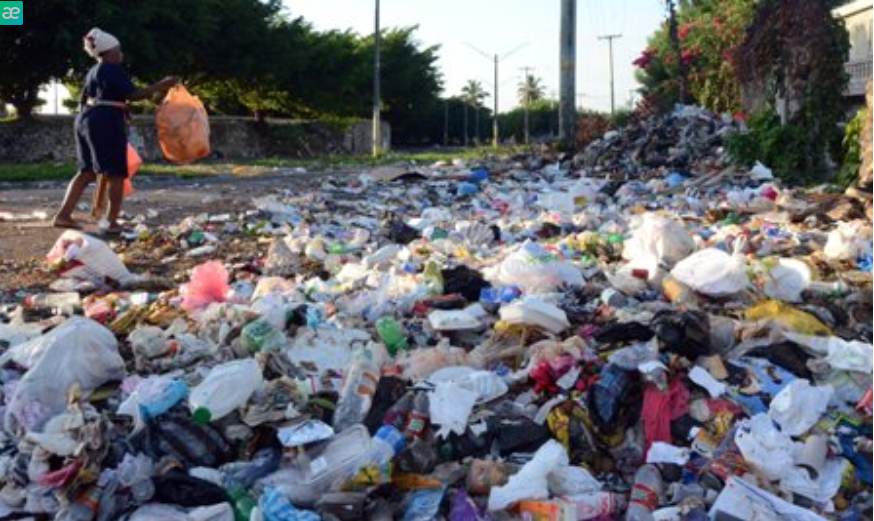 Litter: a very BIG problem throughout the Dominican Republic

Covers and garbage bags, dead animals and other debris with offensive odors surround large areas around the Columbus Lighthouse, as seen in this photo taken this morning, has turned the area into a source of pollution, despite the Lighthouse being the main tourist monument of Santo Domingo Este. So far neither the Government nor the Mayor’s office has put a brake on the problem.