New US immigration law affects Dominican Republic the most 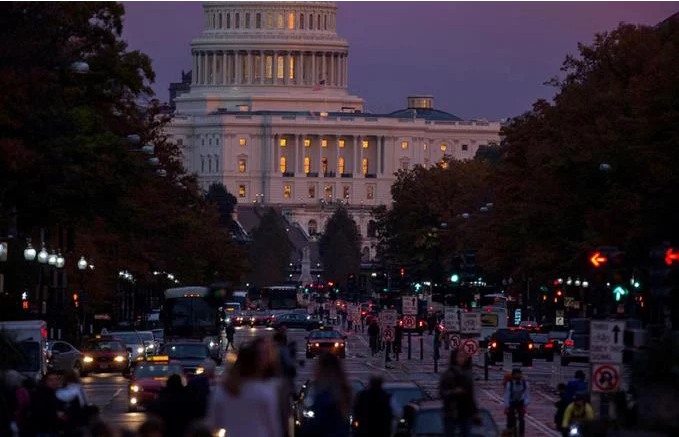 Warning. The investigation predicts that the deportations of Dominicans will continue to increase due to the migration laws of the United States, the tightening of the policy and the immigration control mechanisms of its authorities.

The Dominican Republic is one of the countries that has been most affected by the increase in deportations from the United States since the Illegal Immigration and Immigrant Responsibility Reform promulgated in 1996. Due to the large Dominican population in the United States As well as the expansion of the list of crimes or offenses that now lead to the deportation of legal residents, the number of Dominicans repatriated due to criminal cases increased from 61.6% in 2009 to 81.1% in 2015, which represents an increase of 19.5% in the last five years.

All of these statistics stand in the report prepared by the National Institute of Migration of the Ministry of the Interior and Police, about Dominicans deported from the United States.

No bank issues a credit card or provides credit to the repatriated. The repatriated cannot find work, cannot enter universities, and suffers all kinds of restrictions of their citizens’ rights, explains the Welcome Seas Foundation, directed by René Vicioso and Amparo Reyes. All are in charge of assisting repatriated Dominicans so that they can reintegrate into society, have a decent job and overcome the psychological problems that being in prison can cause for any person.

Returning to their country of origin represents a challenge for the deportees, concludes the INMRD study.

The forced return to the Dominican Republic, particularly for those who have lived most of their lives in the United States, implies a challenge due to the discrimination and social stigma they face, in addition to the barriers imposed on them in labor, educational and social spheres, he adds.

Indeed, the investigation takes into account the human rights perspective; the Dominican State must protect, promote and guarantee the human rights of this deported population, generally vulnerable and excluded by discrimination, both in their actions and in the face of treatment by third parties.

He says that the existence of a general framework of stigma and discrimination against people deported in the Dominican Republic points to the need to strengthen public policies, programs, and actions that are effective for the reintegration of this population.

AFFIRMS REPATRIATIONS WILL CONTINUE TO INCREASE

The investigation predicts that Dominican deportations from the United States will continue to increase due to the current US migration laws. The tightening of the policy and the control mechanisms of the immigration to the US, as well as the increase in the causes of deportation and the new US immigration policy to expel foreigners with criminal convictions, and those who have violated the immigration law all contribute.

The existing statistical data reveal that in the last 23 years the US has deported 66,669 Dominicans. Deportations have prevailed in criminal cases with 68.2% compared to 31.8% of the population expelled for non-criminal matters.