Expert: country has no State policy to deal with rising crime 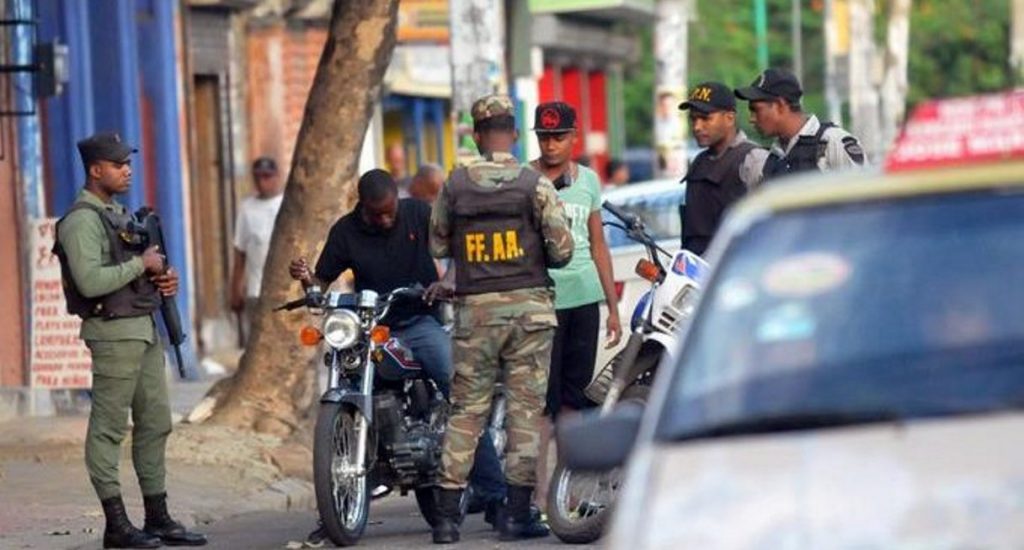 Santo Domingo.-  Pundit and security expert, Daniel Pou, said Monday that the lack of public safety that affects a large part of the population will not diminish immediately, because in his view the country doesn’t have a State policy to confront it.

“Here we have decades implementing the same, with some improvements, but in the background and in the core are still the same formulas that have already failed,” he said.

Pou also criticized the methodology that recent administrations have been executing to deploy police and military to patrol the streets when crimes in the Dominican Republic are increasing, “that’s not the solution.”

He told El Nuevo Diario that criminal violence, which in his view is behind the country’s high crime rate, stems from organized crime.

“In the Dominican Republic, most of the criminal violence does not come from the simple actors that are part of the racket that occurs in neighborhoods and different sectors of the country, but from organized crime instead.”