Haitians in farms add to woes of embattled National Park 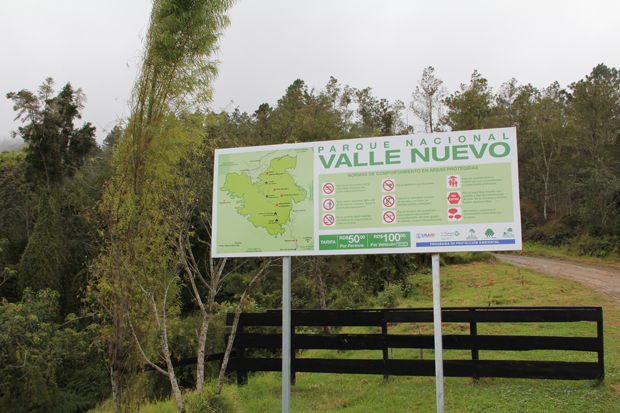 Constanza, Dominican Republic.- The presence of Haitians in the village El Convento, in the area of ​​influence of Valle Nuevo National Park continues to increase, while others recently arrived and are relocating to the area, displacing most of the Dominicans who’ve decided to migrate to urban areas seeking a better life.

Three days ago Immigration inspectors backed by soldiers and police officers combed the area of ​​El Convento and other villages near Valle Nuevo, arresting at least 87 Haitians, 45 of which were returned to their country while others fled into the mountains.

Dominicans in the area told Listin Diario that the Haitians had been previously tipped off about the raid and hid in time and avoid arrest.

The outlet reports that several Haitians who work in farms at El Convento say they have their valid Foreigner ID cards and complained because in the raids last Tuesday, most of those arrested had documents, while nearly all illegals escaped.

However, they acknowledged that after being detained several hours in the command of Army Hunters in Constanza, they were released and the illegal trapped returned to their country.

They said they are paid between 325 and 350 pesos per day and don’t want to return to their country because “the thing there is very bad.”