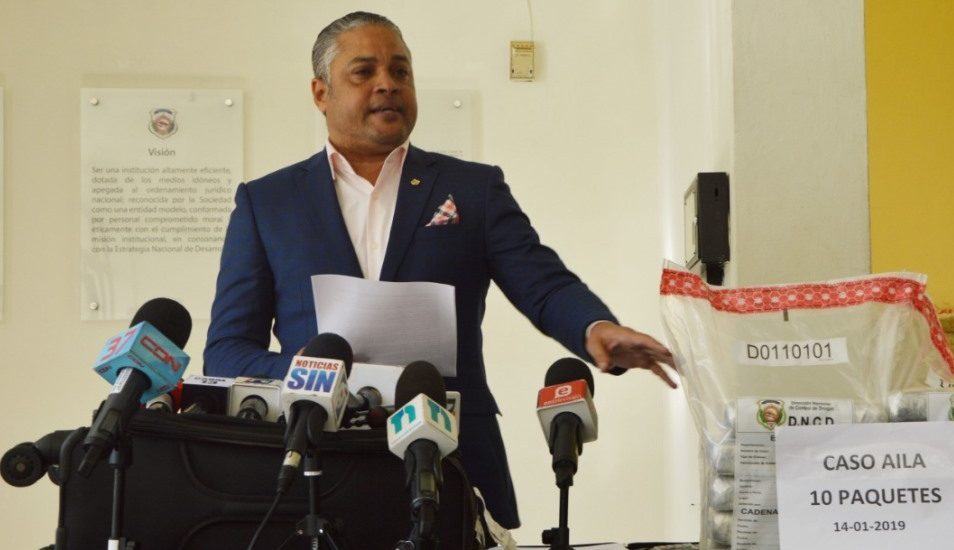 Santo Domingo.-  The Drugs Control Agency (DNCD) no Mon. responded to mounting questions into police colonel Daniel Ramos’ murder last week, affirming that it has conducted over 20 raids against drug houses at Bani in the last three months.

He didn’t specify however how Diaz was on the loose.

Devers responded to accusations by senators Wilton Guerrero, and Dionis Sánchez, that DNCD members receive “envelopes” with money from drug traffickers in Pervia and Pedernales provinces.