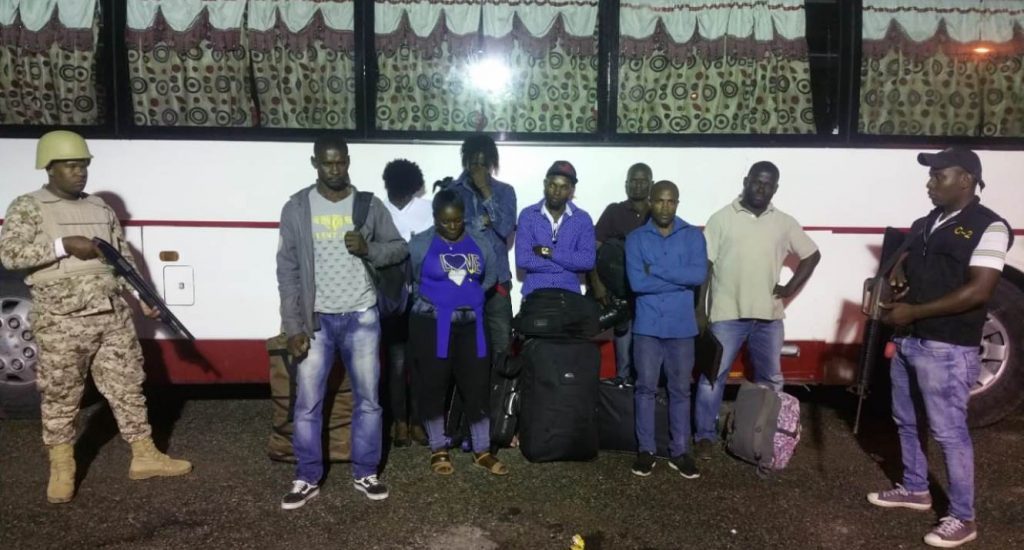 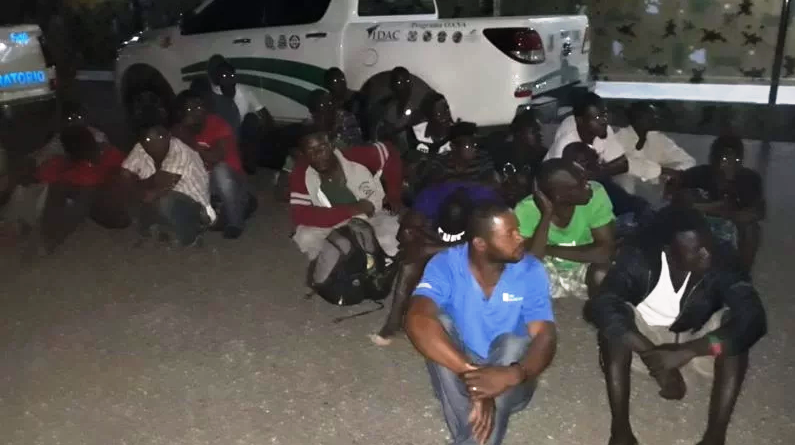 The sweeps began 5am Tues., just two days after environmental groups denounced the “massive” presence of the foreigners in the villages of Las Auyamas, El Eden, Las Flores and Ojo de Agua.

As of 8am the authorities had arrested 287 illegal Haitians.

Immigration said that many of the detainees, men and women of different ages, had recently settled in areas surrounding Valle Nuevo, erecting shacks on fertile lands.

Farmers in Constanza had also complained of the massive presence of Haitians in recent days which prompted the authorities to carry out the raids.