Environment officials prove that their boss is lying 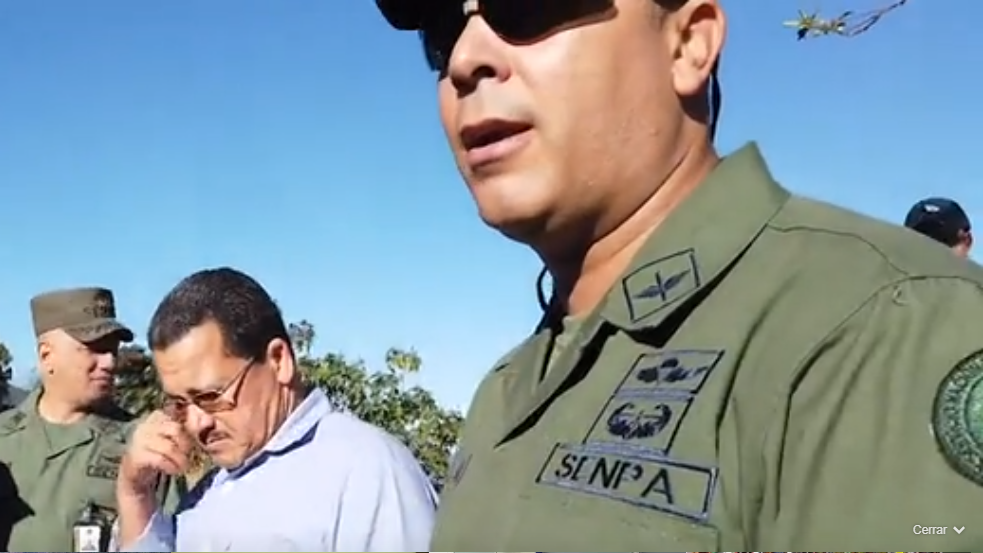 Constanza, Dominican Republic.-  Contrary to the Environment Minister’s statement Thursday that he’s sticking to  his position that there is no agriculture in Valle Nuevo, accusing environmentalists and press of lying, deputy minister Daneris Santana and National Environmental Protection Service, SENPA director Omar Gitte acknowledged that in fact, there is agriculture within the protected area.

Gitte, flying over the northern part of the park with journalists and environmentalists, showed that there is no farming on the north side, but stated that the situation on the south side, near San José de Ocoa “is not in debate.”

“These are processes that generate unwanted social situations as happened in Constanza,” Santana said

He affirmed that Environment minister Angel Estevez “will do the same with the producers of the south side in Ocoa.” He added that a plan has been formulated to relocate the farmers who are inside the park.