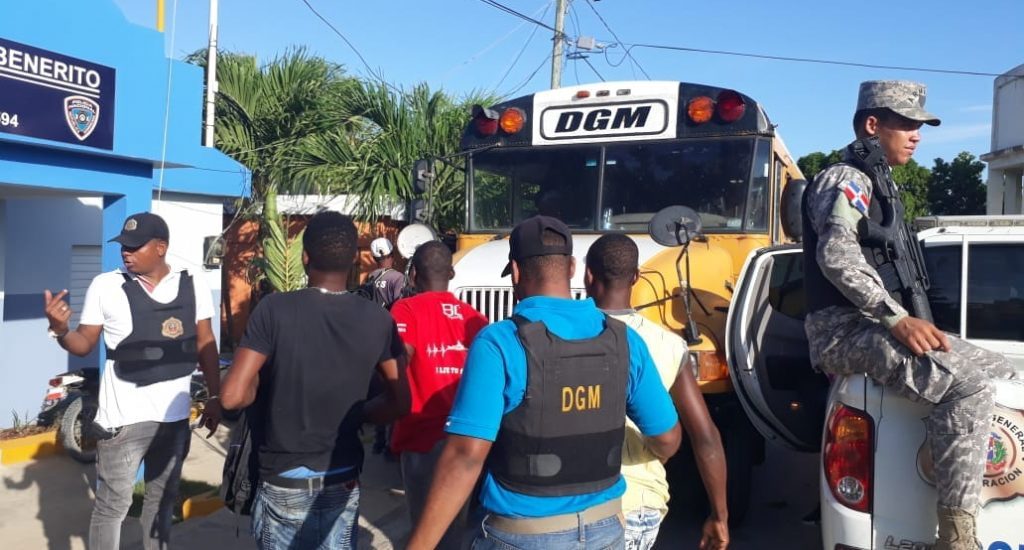 Santo Doming.- The Immigration Agency on Wed. said it deported 650 foreigners of 781 detained during raids conducted in six provinces and the National District.

It said its inspectors backed by military personnel and Justice Ministry officials conducted the raids. “Prior to these operations, intelligence work was carried out in the aforementioned provinces, which allowed locating foreigners in an irregular situation.”