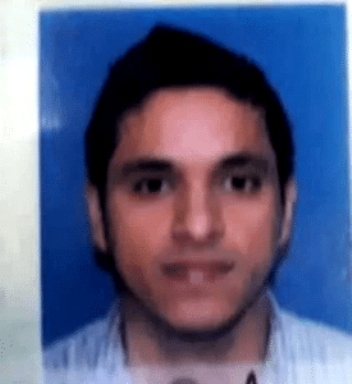 Santo Domingo.- The Justice Ministry on Sun. announced the arrest of Colombian Diego Prada, alleged head of a  ring which smuggles  millions of dollars through the country’s ports, to pay for drugs.

It said Prada was arrested early Saturday in the capital by officials of the Prosecutor’s Anti-Laundering Office and Antinarcotics (DNCD) agents.

“After the arrest of the accused of drug trafficking and money laundering, the authorities went to an apartment in the Vienna Tower, located in the Los Cacicazgos sector, where Prada is presumed to reside,” the Justice Ministry said in a statement.

They seized more than US$111,000, a money-counting machine, and gummies to separate them into packages.

Prada, who was being pursued for about 10 months, was escorted to Santiago for arraignment Sunday. He was wanted after authorities seized more than US$2 million at East Haina Port.