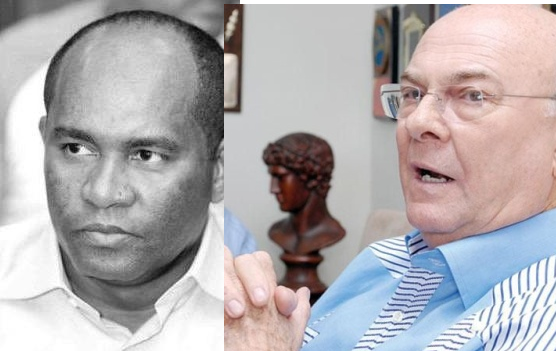 Interviewed on the Z101FM radio program, the former head of state said that when Paulino returned to the country from the US after serving an 8-year prison sentence, he asked to meet the former kingpin to verify that the former president Leonel Fernández owes the ex-con money.

Nonetheless Mejia denied having any link to the alleged “dirty campaign” against the president of Dominican Republic’s ruling party (PLD).

For Dominican society, Paulino was a prominent businessman from Elias Piña province and the Southwest. He owned dozens of gas stations and had delved in real estate and agriculture.

His name made headlines on all national media on Monday, December 19, 2004, a day after being captured with a cargo of 1,387 kilos of cocaine worth US$30 million.