Samana gets the 9-1-1 Emergency System 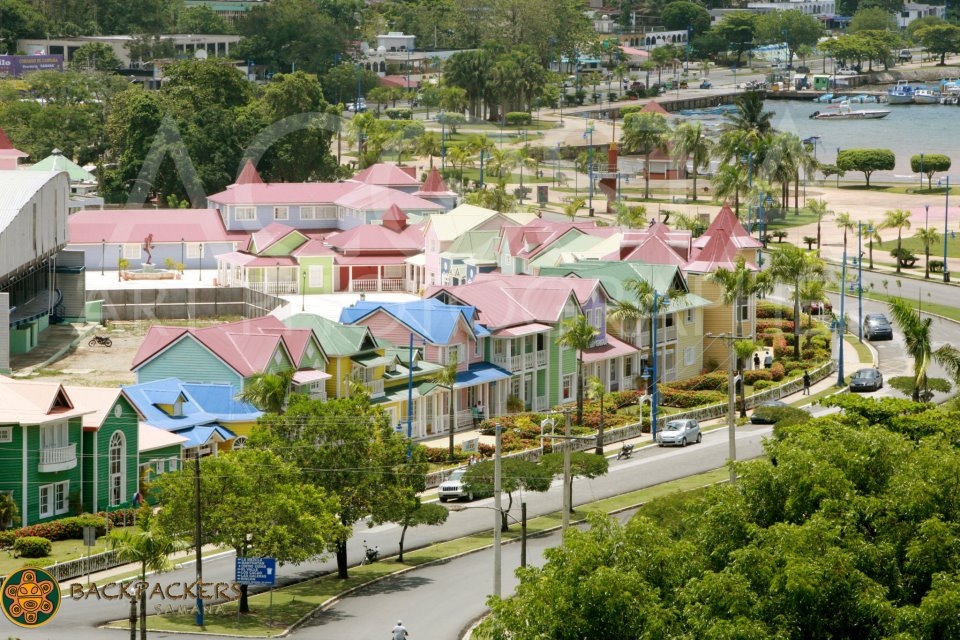 Samaná, Dominican Republic.- President Danilo Medina on Thurs. inaugurated the National 9-1-1 Emergency and Security Service System in the province, with 503 servers from various agencies to respond to situations of residents and tourists.

With Samaná the 911 System now covers 74 percent of the country’s population, and operating in 14 provinces, 51 municipalities and 124 municipal districts.

In his keynote speech, Presidency chief of staff 911 Council president Gustavo Montalvo explained in detail how emergency cases will be attended in Samaná.