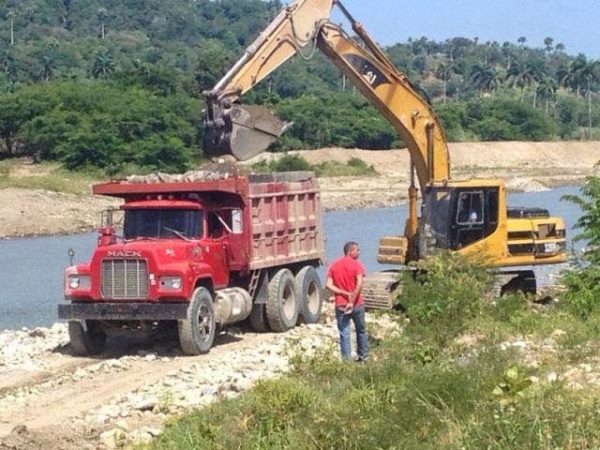 Santo Domingo.- The Environment Ministry on Thurs. said San Cristóbal provincial director, Ángel Brea Mateo, has been fired for alleged links to several companies which extract aggregates from rivers and for harming forests.

It said investigators from several agencies had been looking into Brea’s activities for some time.

Quoting investigators, Diario Libre reports that Brea abused his authority by issuing documents to people who harmed the environment “in clear violation of Law 64-00.”

It adds that Brea issued blank stubs stamped by the Environment Provincial Directorate to allow the extraction and transport of material from the rivers and evade the checkpoints.