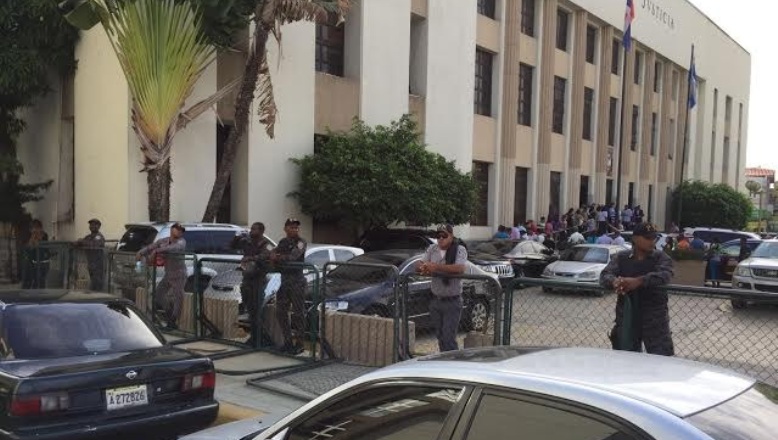 The accused are being held in the Ciudad Nueva courthouse jail.