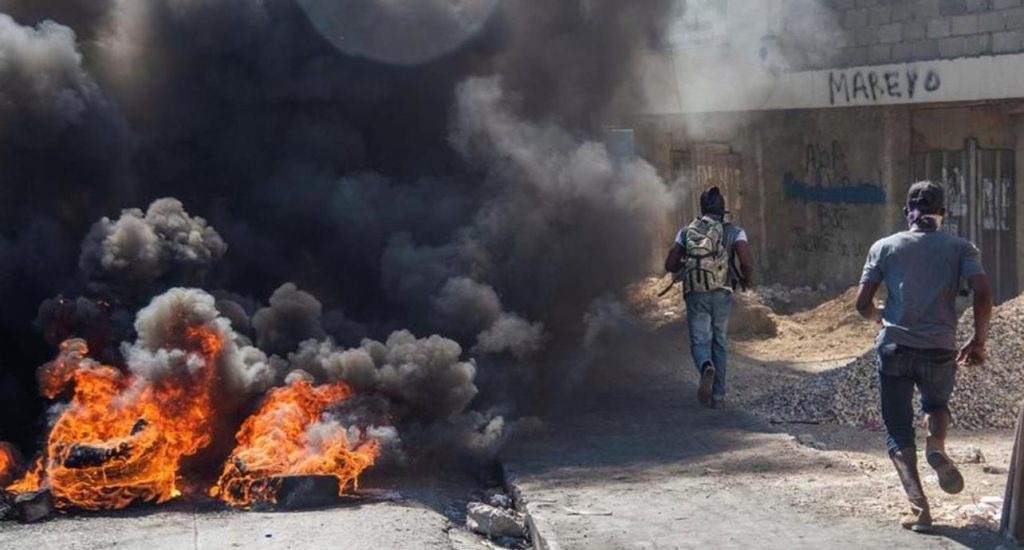 Dajabón, Dominican Republic.- Trade in the city’s border market dropped sharply Monday as the anti-government protests across Haiti unleash concerns among merchants from both nations.

Most of the Dominican merchants went to the market on Monday, but fund few buyers from the Haitian side as the halted transport triggered significant losses.

Dajabón Retailers Association president Abigail Bueno told outlet Listin Dario that business fell over 60 percent on Monday, because only the buyers and sellers from Ouanaminthe, Haiti, crossed into Dajabón, site of the busiest bi-national market.