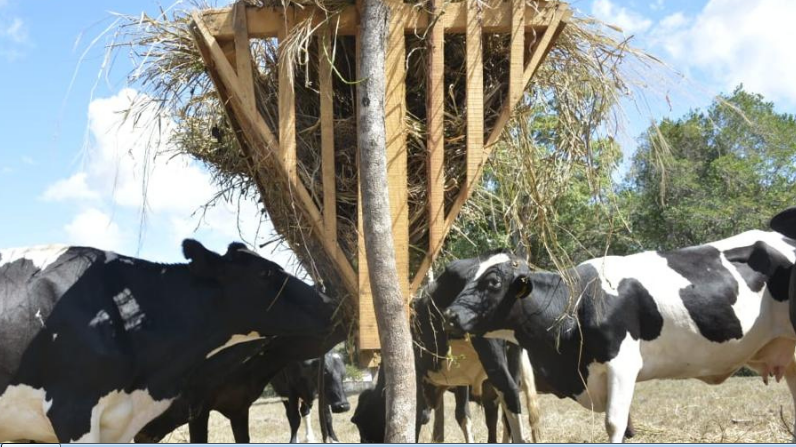 Santo Domingo.- Presidency chief of staff, Gustavo Montalvo, on Sat. said  the Government’s aid has flowed constantly to farmers and ranchers affected by the drought and to eradicate the pine beetle pest in the Northwest and in La Sierra highlands.

Montalvo, in his capacity as president of the Yaque del Norte River Basin Reorganization Commission (CRYN), said the Banco Popular contributed RD$50 million for the operating fund to which the Airports Department contributed RD$10 million.

He added that the Economic Cafeterias provided 2,000 rations of cooked food to some 500 families in the coastal zone of Montecristi and the same amount in Santiago Rodríguez.