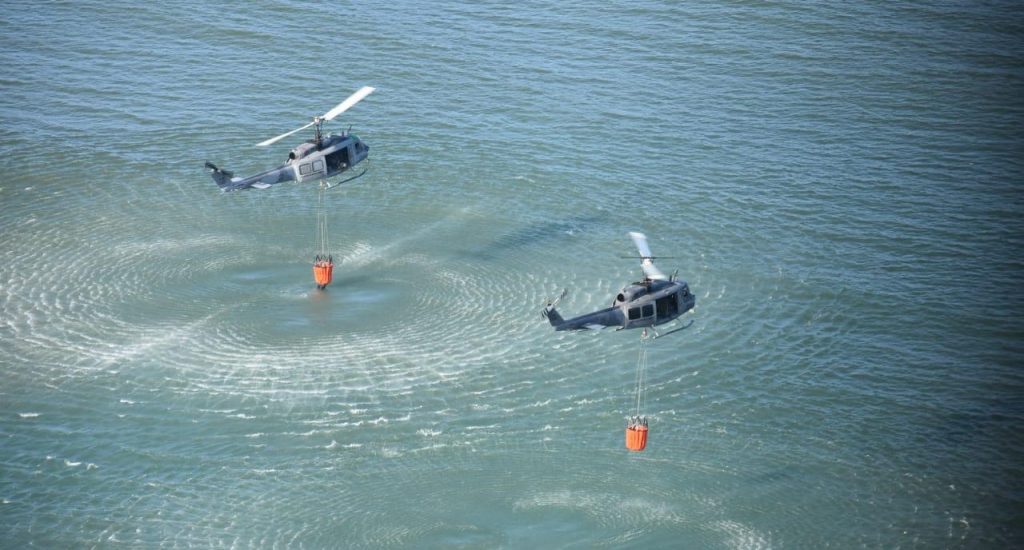 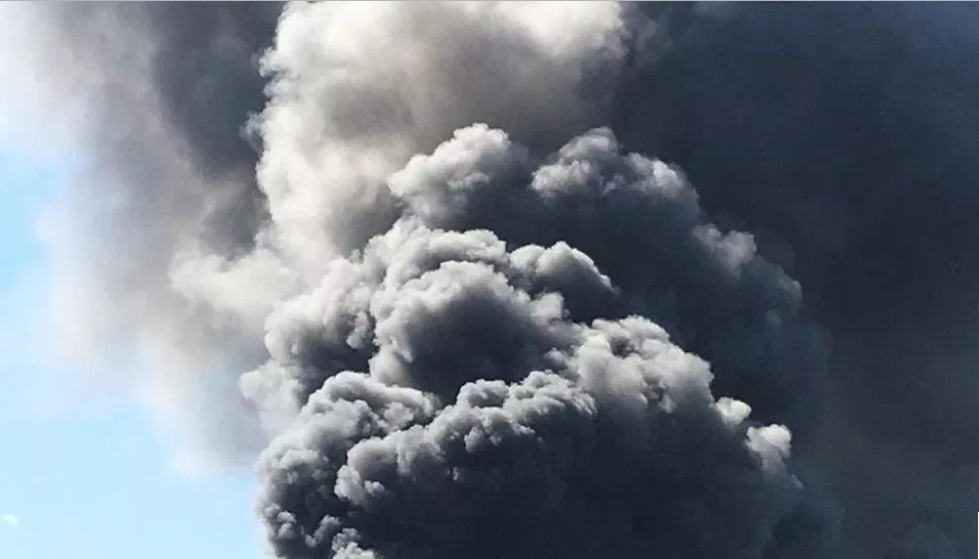 Puerto Plata..- The fire at the warehouses of the rum distillery Brugal in Puerto Plata since 11am Thurs. has yet t o controlled, local media report.

More than 40 fire trucks and two helicopters try to douse the flames.

File. An extensive blaze is leveling the warehouse of the rum distiller Brugal & Compañía, located in northern Puerto Plata province.

The fire at the country’s leading rum distillery started near 11am, according to local media reports.

Fire Dept. firefighters and Civil Defense rescuers are at the scene of the inferno to douse the flames and provide assistance.

There are no reports of fatalities but one person was injured thus far.

The Brugal warehouse is located on the Puerto Plata-Imbert highway.