Defense admits it: 1 US military helicopter on Dominican soil 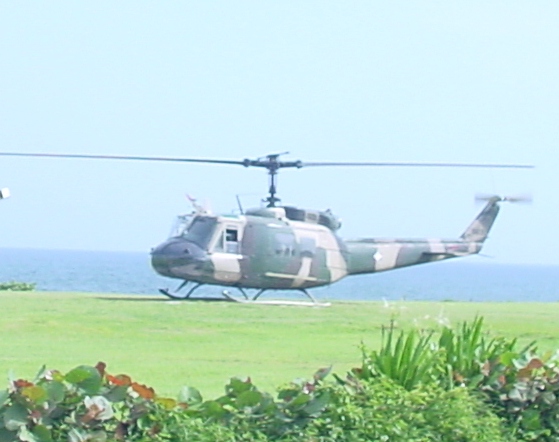 Santo Domingo.- The Defense Ministry con Fri. acknowledged the presence of a United States military helicopter in the country, which takes part in a training exercises with the Special Counterterrorism Unit, “an activity that was coordinated with the US embassy five months ago.”

“The Ministry of Defense reports that during a five-month period it planned and coordinated, together with the US Embassy, ​​a 30-day tactical training for the Counterterrorism Unit that will culminate with two drills on the 14th and 15th of this month,” it said in a statement.

The Special Counterterrorism Unit it said, carries out the second and last of the two drills, at the Dominican Army headquarters, the August 16 Military Camp, of and at La Isabella Airport.

The Defense Ministry stressed that the Dominican territory isn’t  being used to house US troops aimed at intervening in Venezuela, as reported yesterday.